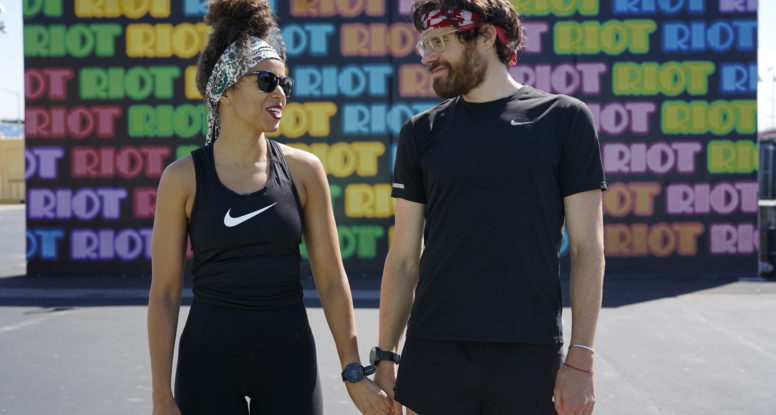 Adama Muench is Welsh and Nigerian. She started running 8 years ago when she signed up for a triathlon and moved to NYC from London to work for a private equity firm. Adama met her husband Jan running through the sexy streets of the Lower East Side. She now works for their company full-time. Adama runs to keep up with her husband.
Jan Muench grew up running around a little village in the South of Germany. He then ran to Brooklyn via Switzerland and London. By day, he works for a bank. In fact, he runs to and from midtown every day.

Where did the idea for Runaway come from? What was your source of inspiration?
We met running in New York City. Like most people in this city, we ran away from somewhere else and found ourselves surrounded by a growing community of runners to which we wanted to contribute after a lifetime of running on our own. We couldn’t quite zoom in on a single venture as we realized that running connects to all dimensions of urban life and culture (from people to food to art to the city at large). The idea for an independent magazine was initially born more as a lab to explore these connections but became our sole focus when we began to see how it could really guide runners to the ‘soul of the city,’ not only in New York City, but in cities around the world, too.
What has been the most exciting part of developing Runaway?
Definitely the people we met and the people we worked with! There are so many inspiring stories… we may soon have to think about a book. We got to build our own little business with people from this city and around the world and finally holding the result in our hands was definitely a highlight.

How do you envision building Runaway and innovating in the ever evolving city-running scene? We don’t have a set strategy or a business plan. It’s somewhere between a creative process and going on a long run. You have to get out there and see where the road takes you. Because these roads keep changing, and so many people run to so many different places, running culture will continue to evolve.
What’s your favorite aspects about city running, and particularly the running scene in Brooklyn?
Brooklyn is endless. Its life is born in its streets and the best way to explore it is on foot. Running from the Brooklyn Bridge to Coney Island is like running around the world. Every mile can take you somewhere exciting, to a very different place and even time. This city is full of dreams and promise and after thousands of miles in the streets of this borough, they have lost none of their draw.

Any insight about the features in the next issue? Suggestions are more than welcome! We haven’t decided on a city yet. Given the season, we are thinking West Coast. In the meantime, we have also been working with Nike on a publication revolving around running through the five boroughs (which will be launched before the end of the month). It’s called Twenty Six Miles but, similar to Runaway, its focus is on people, stories and places way beyond the finish line in Central Park. 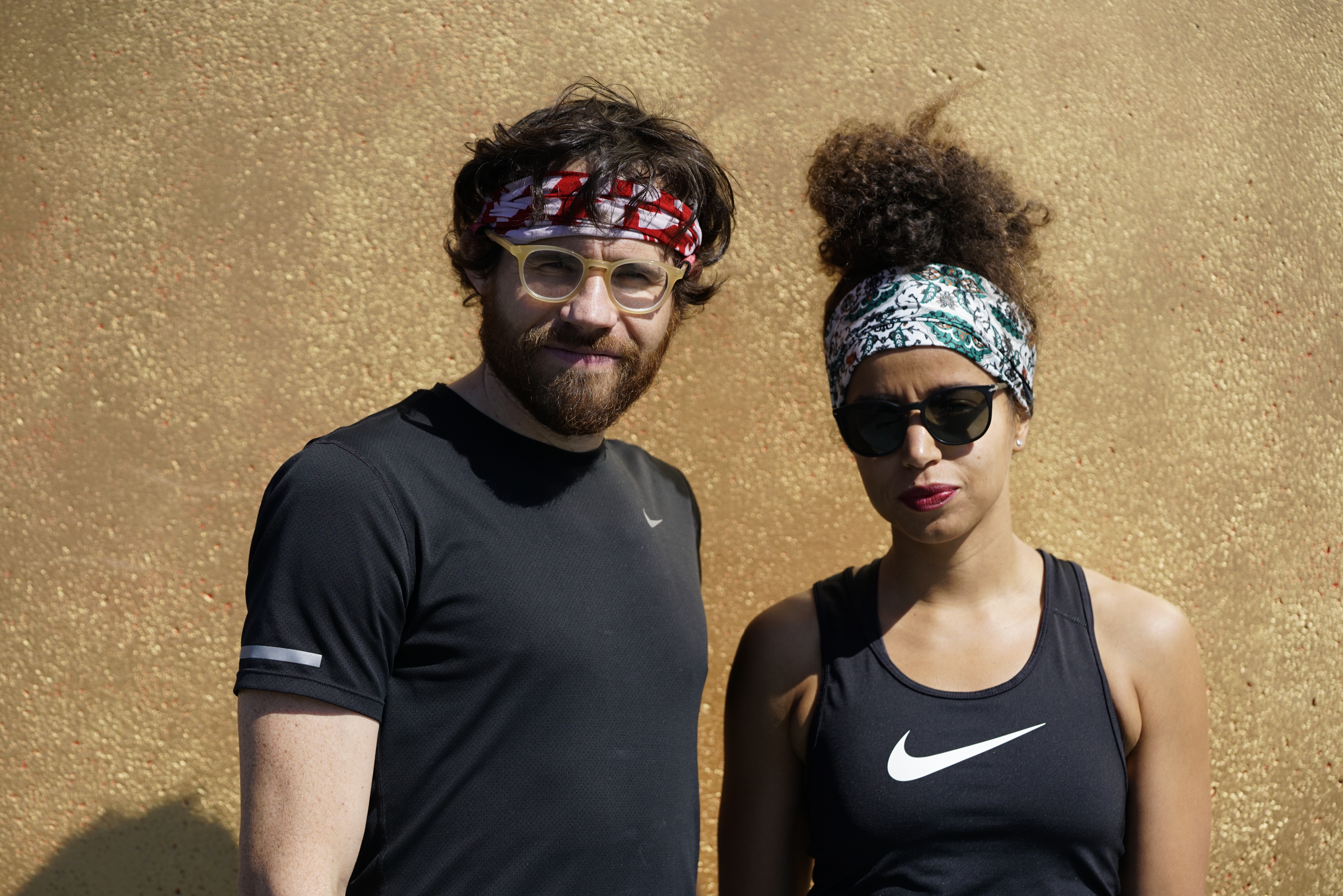