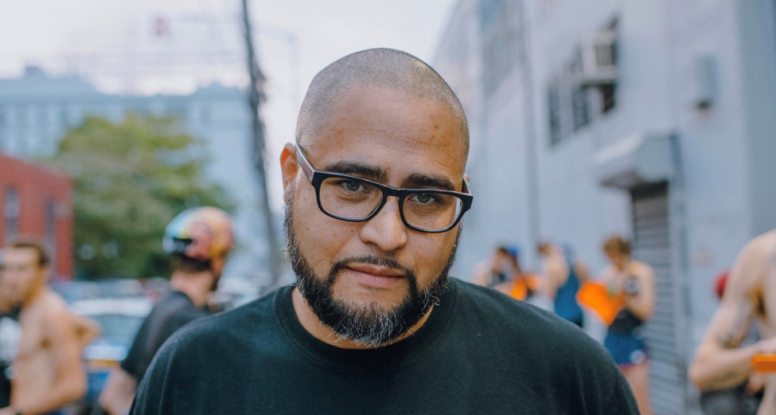 If you know George Grullon, you likely know him to be a man of few words.  An admirable trait in today’s noise and content crowded society.  His actions and brilliant photography do the speaking on his behalf.

George’s passion is photographing runners of all levels and abilities. He shoots exclusively in black and white and is one of the hardest working individuals in the sport, covering many of NYC’s most prominent events, thankfully including our Brooklyn Mile, but also around the country at the biggest meets and national championships.  His work has committed thousands of powerful images to the history books.

We had the privilege of speaking with George and getting inside that head of his. 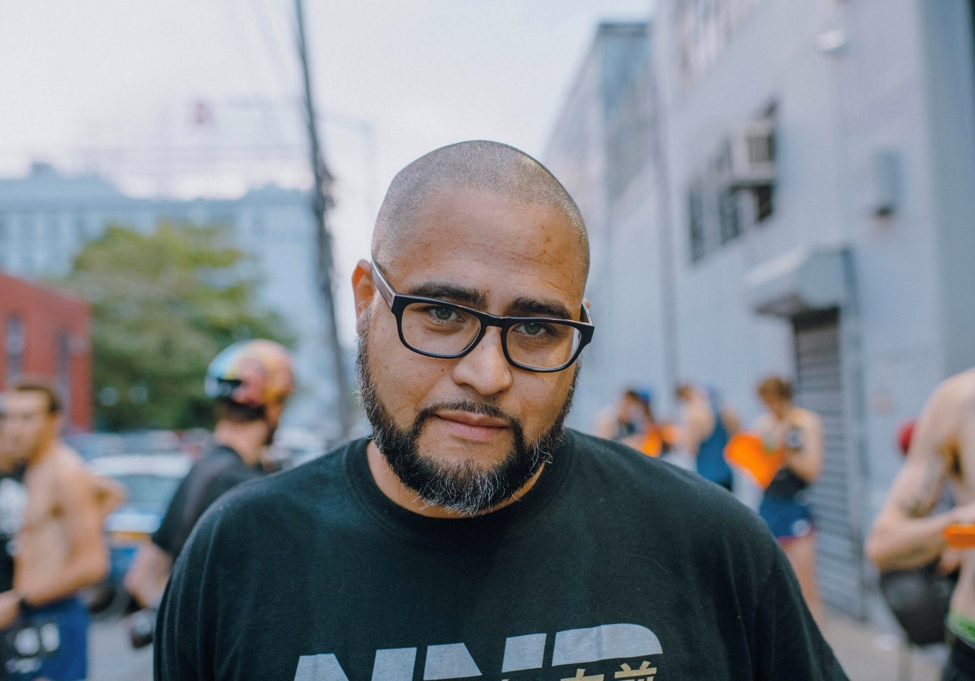 What’s the inspiration behind your work? Are there specific artists/photographers or individuals that inspire you?

My own experience with running was my inspiration. The drive, the struggle and determination it takes to push through. It’s the behind the scenes that no one sees, it was more than enough to inspire me.

Inspiration? I don’t know. It’s not like I don’t know, about artist or photographers from the past and present. I’m not moved by them; I’m not hating on their work and what people have accomplished. Not at all. I just see things different when it comes to my art.

Matter-a-fact, the only one that moves me is Gordon Parks. Why? Gordon Parks has an eye for details. He paid attention to the things that the normal person would’ve missed. Meaning, the soul of a person. Everyone always has a theory of photos: “Oh I hate pictures”, but when you show them how you captured their special moment frozen in time, the feeling from within completely changes their perspective to “WOW”.

You mentioned trying to capture the soul of a person with your lens.  Do you believe that the sport of running and all that it entails, enables you to capture that soul more than, say, if you were to be taking photos of random people in a park, or on the streets?  Do you feel your best work is of runners?

So when I mention the soul of a person, I mean the grit and perseverance that only a runner will know. I don’t select random runners. The hard work in one’s eyes selects me. 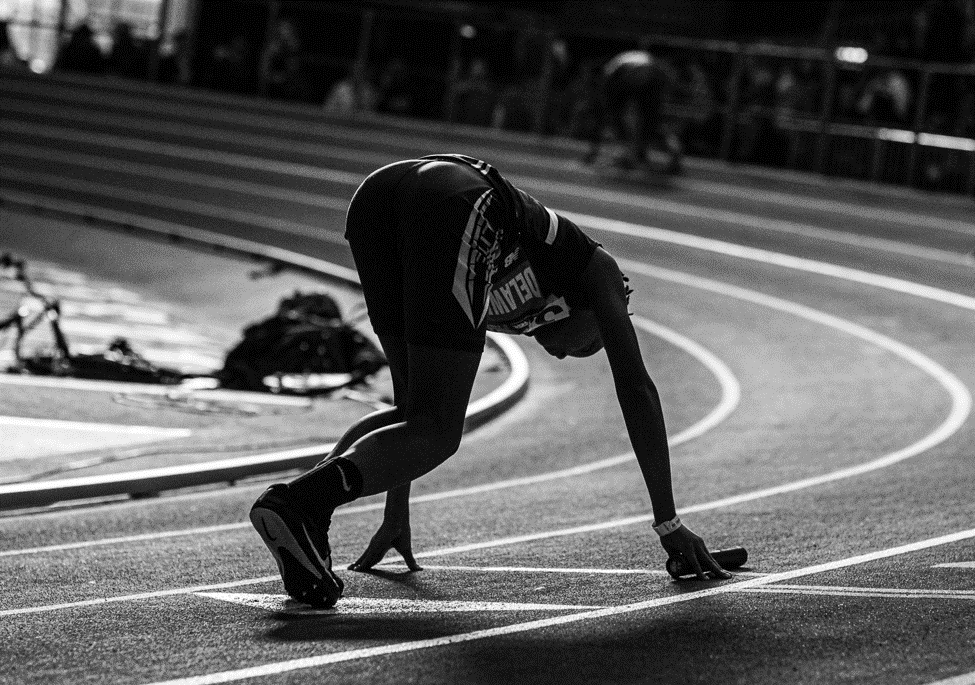 What got you into running and photography? Were they separate interests, initially?

What is your favorite part about the NYC running scene?

It was always about the city! And running within it. It created an atmosphere that called you to it. Made you want to be part of it, but now it’s getting watered down. Now we have too many options, too much to commit to. We can’t be loyal to a crew, because now all the outside noise is a distraction. Why is that? That’s another question for another story.

How do you view NYC run crew culture and how does that shape the running experience in NYC?

It used to be great. It was epic to be a unit, but now I don’t know sometimes.

Can we ask you to elaborate on that just a bit?

Meaning, it takes a lot to show up to anyone’s weekly run. Some crews make you feel wanted, and others just care about stats, and the imagery. Which questions the motive of the people within our community. Is this for the community that you live in? Or the running community? Honestly speaking, I came into this running community with both intentions but I don’t see that in people’s eyes anymore.

Do you have an all-time favorite image, or series of photos, that you’ve taken personally?

That’s a tough one. There are thousands of images in my archive. I’ve put together a few huge bodies of work. For example: if I took five thousand images from a marathon, and now I’m having an photo exhibition with twenty-two prints. Would these be my “favorites”? Maybe or maybe I don’t know?

You are now taking photos at the highest level of our sport, national championships, the Olympic Trials, etc.  Are people outside the local NYC running community noticing and appreciating your work?

Globally, people are noticing a little more day by day, which is great. Yet, people still don’t know me. Honestly, it gets to me sometimes. I’m out here chasing runners all over our city, and the nation. The irony is that people seem to think that I need to prove myself, in order to be around them. Sounds crazy, right? Well, here I am, witnessing some elite athlete break a world record and he/she now has a piece of art to show for it. I look in a newsletter or online feed showing something basic which doesn’t match at all.  I question the choice of some editors at major publications, it’s a disgrace and a disservice to the athlete’s accomplishments to not choose a photo that embodies such greatness.

So, I glance and keep pushing out more content. ”About this thing we call running”. 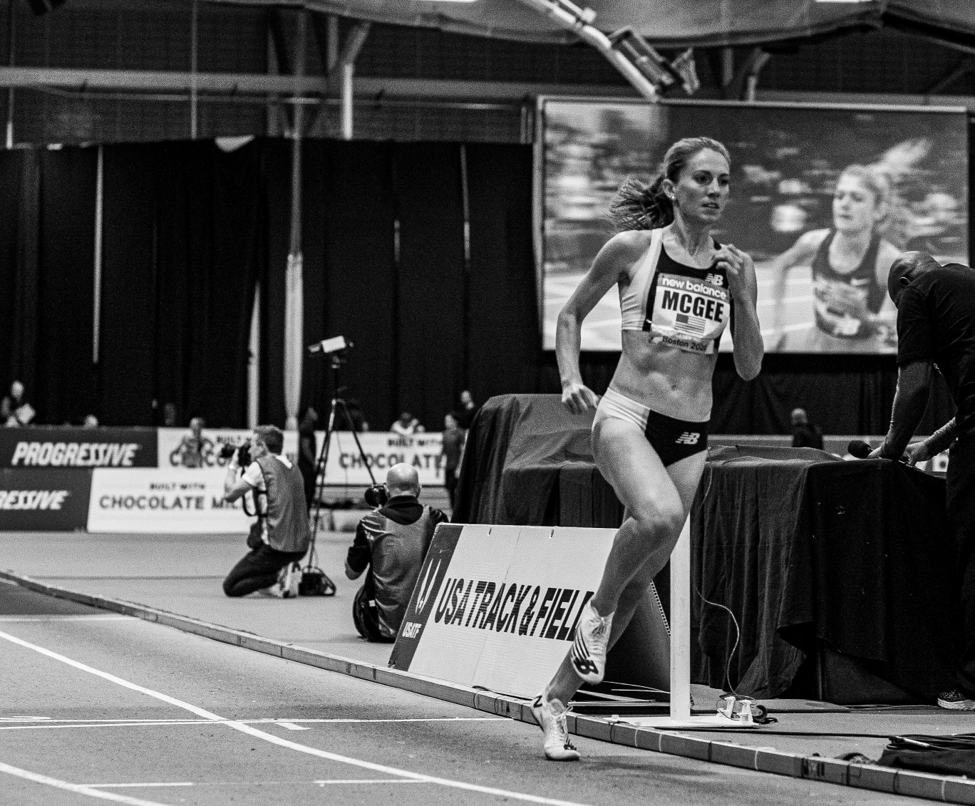 Where is your favorite place to run?

It all started in East Harlem. So I might chalk it up to, the East Side of Harlem.

You’ve been shooting the Brooklyn Mile for a few years now. As a result, so many individuals now have incredible works of art. So we can’t let you go before we hear your candid thoughts about that event and your experience photographing it.

It has grown throughout the years, which is awesome. I hear about this event from the running culture months in advance and a lot of people are really hyped about it. They look forward to running the Brooklyn Mile for that PB. No lie, people actually say “ I signed up for this mile with hopes of getting a GnP picture” which I take lightly sometimes, especially when its stated right in front of me but then realize that it’s a big deal for a lot people. I’ve even heard people say ‘it’s an honor” to be caught by your lens. How do I respond to that? No… Thank you! Your input is more valuable and I’m grateful to hear what the world feels about it. In conclusion; it’s easy, but not easy, capturing this race because it’s only a mile. That split second turns into half of that. You have to pause the “Music” in your head to make everyone look how they truly feel. 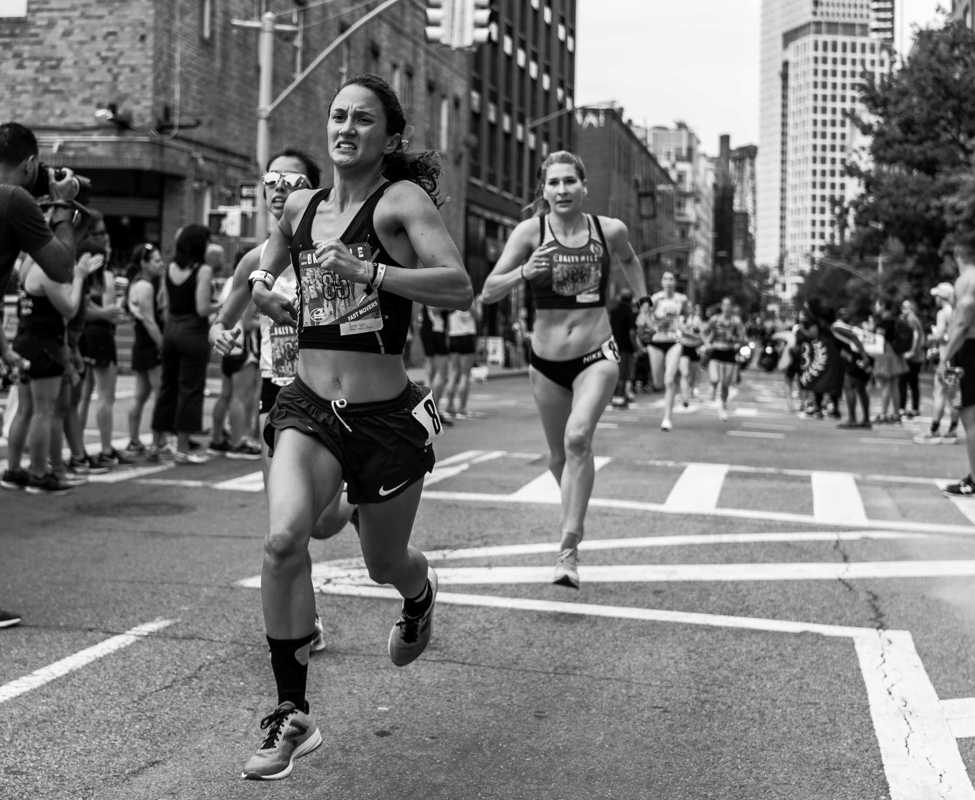