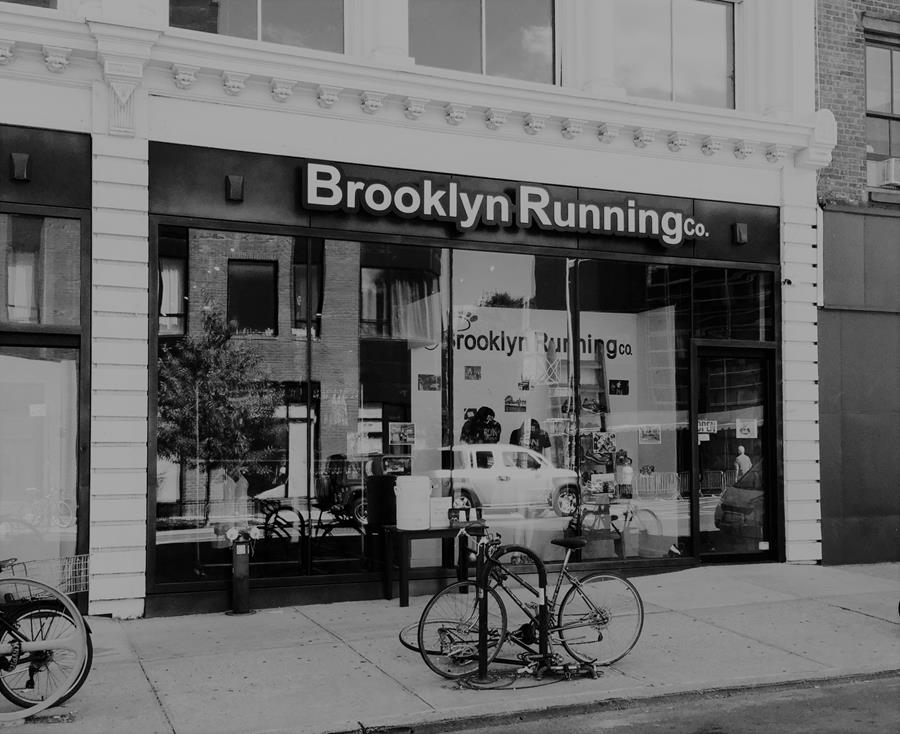 On June 1, we made a number of public commitments as an organization. For reference, that entire statement is identified and included at the bottom of this update. We have been doing the requisite quiet work over the past month, and our intent was to provide an update on these commitments in the coming weeks as the action items crystallized further.

However, there is some really important and emotional public discourse ongoing that has compelled us to provide an update now, and more specifically, address where we as an organization have been called to task. This update includes a formal apology to Harlem Run, the organizers of the Harlem One Miler and a stated commitment to working with NYC officials to change the race date of the Brooklyn Mile in 2021 and beyond.

DIVERSITY: At the moment, our team’s composition does not reflect the diversity of NYC, nor its running community. We have identified this as a problem for years, but have fallen down on executing change. Our recruitment efforts have been insufficient and we will work with an outside professional to ensure our culture is genuinely inclusive, not just from the perspective of white Co-Founders and managers.

Aside from the aforementioned consultant work, how can we do that? Any number of ways including enhanced recruitment outreach to communities of color, but one specific step taken in the past month:

We have engaged with Getting Out and Staying Out, an incredible non-profit organization whose stated mission is to empower young men to avoid involvement in the criminal justice system by reshaping their futures through educational achievement, meaningful employment, and financial independence. Their GOSO Works program connects participants to employment opportunities with local businesses around New York City. We are working with their placement professionals to identify potential candidates to join our team.

Broadly speaking, despite suffering as a local small business during the pandemic we are always looking for great new candidates and the opportunity to enrich our culture. We appreciate any referrals and direction in this regard.

DONATE: There are innumerable non-profits doing incredible work across a wide swath of sub-segments targeting social and racial injustice. We researched A LOT of them. We made the decision to stay in our lane and move forward with meaningful donations made to two youth running organizations in our community. Invest in -and empower- our local youth in their all-important formative years.

The first is Jeuness Track Club. Founded in 1985, the club was established to afford young girls an opportunity to grow in the sport of track and field while excelling in academic achievement and life experiences. The club is headquartered in Bedford-Stuyvesant/Crown Heights areas of Brooklyn for girls ages 5-17.

The second is Prospect Park Youth Running Club. Founded in 2008, and comprising approximately 150 youth athletes and 6 devoted volunteer coaches, the club is an inclusive track & field program nurturing athletes of all abilities, ages 6 – 13, as they strive to meet personal fitness goals, navigate the joys and hurdles of competition, and experience the rewards of being a part of a dynamic team.

VOLUNTEER: Our intent remains as stated in our commitment on June 1, specifically with all three non-profit organizations referenced above, but these opportunities are currently limited due to the ongoing pandemic environment. We’ll fully engage in this capacity as originally committed when it is appropriate and permissible to do so.

EDUCATE: As referenced above, we have already begun initial discussions with an outside professional to explore the matters of anti-racism, power and privilege in the workplace, and to ensure our culture is genuinely inclusive and sufficient enough to attract and build a more diversified team. This work will accelerate in the coming weeks and months, and it will not be a check-the-box workshop exercise.

ADVOCACY: This is more complex than writing a check, or working with a consultant or volunteering our time. This important work will never end, and in some instances involves correcting past wrongs.

Brooklyn Mile: In the past couple of days we were challenged publicly for our past decision to change the Brooklyn Mile’s event date from August (in the years 2016-2018) to Father’s Day weekend (in 2019 and 2020). This new date conflicts with the Harlem One Miler. Yesterday, we privately apologized to Alison Desir (Harlem Run founder and one of the event’s organizers) and committed to work with City officials to find a new race date for the event going forward. Today we are doing so publicly.

Our primary mission as an organization is to act as a resource for NYC’s running community. The entire running community. We’ve always endeavored to be a unifying force, not a dividing one. The fact that our event, the Brooklyn Mile, has served in any way to divide our beloved running community, to force people to make a choice between our event and Harlem Run’s, to further and inflame longstanding tensions and injustices, pains us deeply. For that we sincerely apologize and once again, commit to working with the City to find a new race date in 2021 and beyond.

Many have demanded insight into our rationale and motivations for changing this race date two years ago. Our intentions were well meaning, albeit ignorant in retrospect. The Brooklyn Mile is a non-profit event. Its sole beneficiary is Girls on the Run NYC, whose core mission is to inspire and empower young girls through running, many of whom come from disadvantaged circumstances. Our primary intent has always been to grow the Brooklyn Mile to raise more money and awareness for this organization. Everything else is secondary. Moving the event to Father’s Day was based on the belief that we could materially grow the event for the following reasons:

-Consistent feedback from participants for the first three years was that a mile in August was too late in the racing calendar. Most at that point in the season are focused on fall half marathons, marathons, etc. We felt this capped our addressable audience.

-The NYC racing calendar is a brutal traffic jam. Nearly every weekend will have a conflict, and in most cases, multiple. This was true for our original August event, which coincided with a popular NYRR race, and that too negatively impacted our turnout.

-We settled on Father’s Day for the 2019 event to avoid the Brooklyn Half and its training leadup in May, and also the NYRR Mini 10K and Pride Run in June.

-Where we fell down most in our research was due to the fact that the Harlem One Miler was not held in 2018. (Harlem Run organized a community 5k fun-run that year instead.) They were facing significant permitting issues and had we merely reached out and inquired, we could have resolved the issue. We missed it. And our planning was thereafter based on faulty and out-of-touch assumptions. We should have reached out in the initial stages of the planning process. But we did not. When we were made aware in 2019 that this was not the case and that the Harlem One Miler would indeed return on Father’s Day 2019, we were too far down the path with the various NYC agencies involved in producing an event on one of its main thoroughfares. Further, we continued to hold the race again in 2020 (albeit virtually) on the same date.

But none of these details and historical context matter. They are not sufficient explanations. We always felt that the two races could still thrive side-by-side. That was wrong, naive and underestimated the divisiveness and hurt caused by the decision. For that we sincerely apologize. It is our hope that NYC’s running community will once again come together as one -completely- and serve as a unifying example for a society that is otherwise on fire.

Why have we said nothing?

We were afraid. Afraid to appear opportunistic. Afraid to appear disingenuous. Afraid to look in the mirror and acknowledge that we don’t know enough, do enough. We were never neutral, but what we do know is that silence and inaction is choosing the wrong side of history. In this time of divisiveness and persistent injustice, we mourn for our nation, we mourn for our city, and we mourn for Brooklyn. But to #runwithmaud or advocate #justiceforgeorgefloyd and then get on with one’s life is not just insufficient, it is complicit. We need to hold ourselves accountable.

So what are we going to do?

No. Not even close. But it’s a start. And as in running, there is no finish line.